The first time in weeks they’d seen Americans, and here they were shooting at them.

These Americans, however, had taken up service as the 2nd Free Company of the Baron Czarny’s army in the Ruins of Warsaw. One of the Black Baron’s smallest contingents – the Americans – attacking the factory were just sadly familiar marauders.

After the HMMWV squad came through the bay doors, they immediately exchanged fire with the party members and allies inside on the factory floor.

Over in the offices, with the front door blown in, Doruk and one of his men were waiting. A man in US fatigues bolted for cover across the hallway. Doruk winged him with a quick shot. Another ex-soldier attempted to toss a frag grenade down the hallway. And badly missed. The grenade exploded in an empty room. The grenadier got shot through the head for his trouble.

The offices went quiet for a spell.

It was brutal out on the factory floor. The marauders were under “no explosives” orders, as given by their CO, Lt. Butz of the 2nd Free Company. Hearing explosions in the direction of the offices, these guys figured that particular order had expired. They hurled grenades at the party and their allies.

The defenders had taken cover in the rolled steel storage area, so the barrage of explosions wasn’t as bad as it could have been. And these Americans serving the Black Baron, they were support personnel; most hadn’t thrown a grenade since boot camp. Fragments pinged off the walls and massive steel rolls. 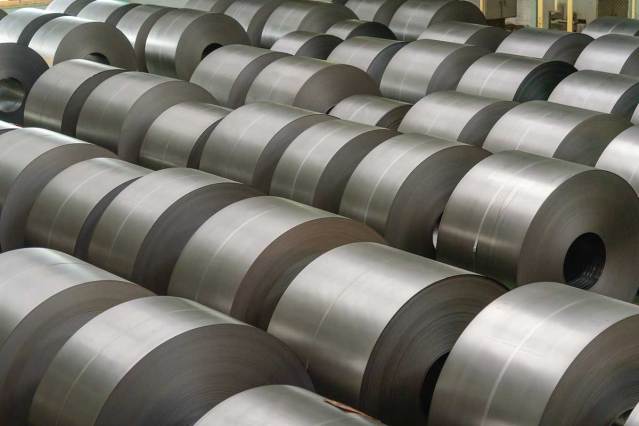 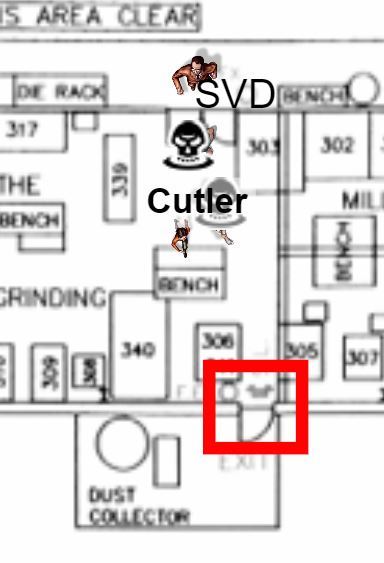 Sgt Cutler, also mostly behind such cover, managed to avoid two bursts from the HMMWV’s M2HB.

The ne’er-do-well Cutler was way past done with this fight and limped his way to a back door. Two of the factory workers – one a child – were watching said back door, with their backs to him. Cutler gunned down the adult… he’d missed the child. Another factory worker down the hallway followed in behind Cutler, hosing him with his RPK at point plank range, scoring a lucky shot to the head.

And there ended the life of Sergeant Randolph Cutler. He’s a villain in The Free City of Krakow. I changed Cutler a bit to be a Soviet-US double agent, to connect him to the Spetsnaz team 1109 from The Black Madonna.

The question of moving and firing came up during the session, so we looked it up. The rules can be found under “Movement and Fire”, Twilight 2000 v2.2 rulebook, page 203:

The takeaway from this is that a character may Walk up to 8 meters in a combat round, while firing, for a small recoil penalty (-1 STR). Even Trotting (15m) while firing (½ STR) is feasible. 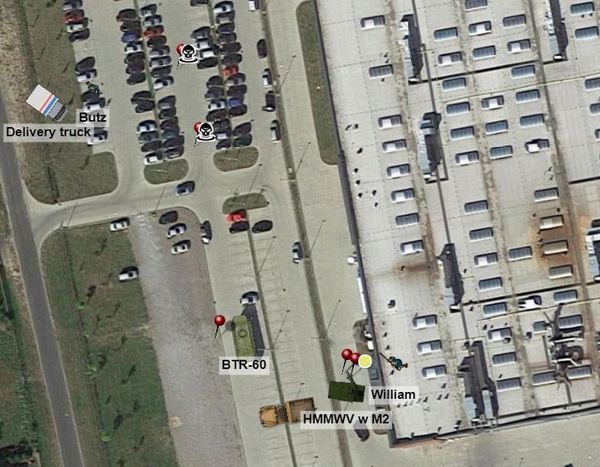 Grant Derek William was still on the roof with an acquired SVD sniper rifle. He’d been harassing one of the marauder fire teams circling the building, and they’d scattered. Now, William turned his attention to the parking lot, where Lt. Butz and a few of his ex-soldiers took cover behind derelict vehicles.

This was more frustrating for GDW, as the adversaries’ cover often ate up his potential hits. However, William was always looking for an opportunity to take out Butz.

I ruled that Butz, an inexperienced commander, was not moving, only popping his head up in an attempt to see what was happening inside the collapsed bay door. I let my son, who plays GDW, roll a d6. On a 1-2 result, GDW would have a shot at Butz this turn. The first time the marauder leader was prairie-dogging, William missed.

Over in the offices, a squad of American marauders stormed out the storage room door. By now, Doruk had two of his men in the side hallway covering the approaches. The first marauder went down in a hail of fire, but more came, overwhelming the defenders.

Doruk was suddenly faced with two assailants mere feet away.

Switching the selector of his AKR to Auto, the Turk fired a burst at point blank range. Fortune favored the big man as the two marauders went down in front of him.

On the factory floor, Elizka pivoted her RPK automatic rifle to engage the HMMWV with its HMG. With the bipod resting on the steel rolls in front of her, she squeezed off two 10-round bursts. She dropped the vehicle’s gunner and wounded the driver. The driver put his vehicle in reverse, and blindly backed out the bay opening, running over two of his dead comrades in his haste.

Two American marauders who’d been sheltering behind the HMMWV suddenly found themselves standing in the open, and they too ran out the door.

From the factory roof, William saw the Humvee reverse out, and those two soldiers on foot. He fired down at one, scoring a hit.

Then he saw Butz’s head popping up from behind cover.

I told my son that this was possibly his last chance to take a shot at the reviled Lt. Seymour Butz. He rolled his d6. TWO! Then he rolled for his fire. Outstanding Success! (I let the players pick their hit location on an OS.) He chose the head. He then rolled damage.

Butz went down as the bullet creased his skull, unconscious, but still alive.

The assault was broken. The few marauders of the Baron’s American contingent still mobile were attempting to flee. Will they get away? We’ll play that out next week. Many were dead or wounded.

Of the defenders, the party members and their allies, practically everybody was wounded, some gravely injured. But none were dead, unless you count Cutler.

One thought on “Radom: Under Siege”