Moon: waning gibbous. Mostly full, peeking in and out of clouds. 43 degrees, no rain. 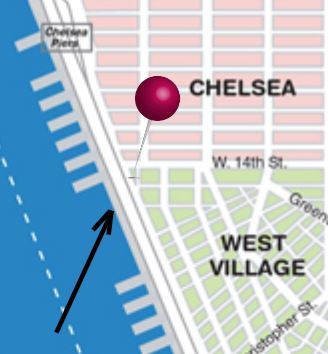 Shortly after the Harbor Rats dropped off the party, Maks’ sentries reported a group of people assembling, and making their way down the street. 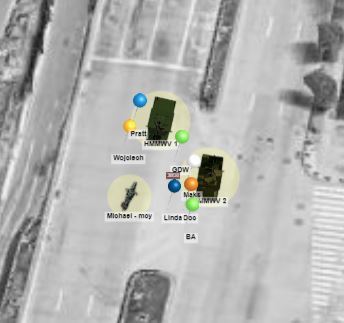 Maks gathered his own people around their two Humvees. He saw Brother Michael sitting on his motorcycle, ending a prayer. He pulled nightvision out of his bags. Maks asked him what his intentions were, and Michael indicated he’d remain with the party for the meantime. “What’s the plan?”

Maks told him he’d give the mob one chance by verbal command to disperse, then begin landing tear gas among them. If that didn’t work, it’d be bullets. Brother Michael nodded.

To his surprise, one figure could be seen through night vision, walking toward his team. The rest were maintaining positions a distance away. As the man approached, Maks noted he had a holstered pistol. He was short, and muscular, and oddly enough, sported a cowboy hat.

The man stopped a distance away, saying “Send somebody forward!” 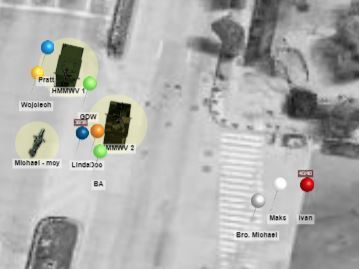 Maks shrugged, and decided it’d be himself, and walked over to the figure. On his own initiative, Brother Michael followed, bible in hand.

The man introduced himself as Ivan. Maks and Michael reciprocated.

Maks told them their affiliation (US Army) and purpose (Census), and that they were just passing through. Ivan nodded, while eyeing the Humvees and people.

Maks gave Ivan a pack of cigarettes and two cigars.

Three more people approached. It appeared to be a leader with two toughs. The leader turned out to be a woman of mixed ethnicity, with dreadlocks. Her name was Stella.

When I was putting together this encounter, I’d assumed it’d be combat. I’d rolled “Gang”, and most are reactive and violent. However, when I pulled NPC motivation cards for the leader and lieutenant, I got powerful Face cards: Heart King (“Honorable”) for Stella, and Diamond Ace (“Generous”) for Ivan.

I love emergent play in RPGs, and for that I strive to follow the dice or cards, however they fall. So this gang was more “neighborhood protection militia” than organized crime I decided.

Stella repeated Ivan’s questions, still clearly suspicious. She asked Maks for proof of their Census operations. Maks replied that they had paperwork, would that help?

She said yes, that would help! Maks called Linda (“The Hammer”), all civilianed-out in her Hillary Clinton pantsuit, bringing a briefcase of Census papers.

The rough New Yorkers were a bit taken aback by this pre-war-looking government bureaucrat in their midst.

Maks talked of MilGov’s instructions to recruit appropriate civilian groups. Stella was still suspicious, asking what their other orders were. Maks answered that they did have other orders; he could not divulge them, but they represented no threat to the 14th St Westers.

Stella processed this reply, musing aloud “You’re definitely not Vikings. We watched your group dropped off by the Harbor Rats, so you’re not working for Hizzoner The Mayor, despite having military vehicles.”

Stella was open in her concern. “I hope we don’t end up like the first natives that met Columbus.”

“You won’t, Stella. I keep my word,” Maks replied.

Stella seemed torn. “You got some liquor to go with those cigars you gave Ivan?”

Maks produced a bottle of whiskey and two glasses. Stella gestured over to a bench in the small park nearby. 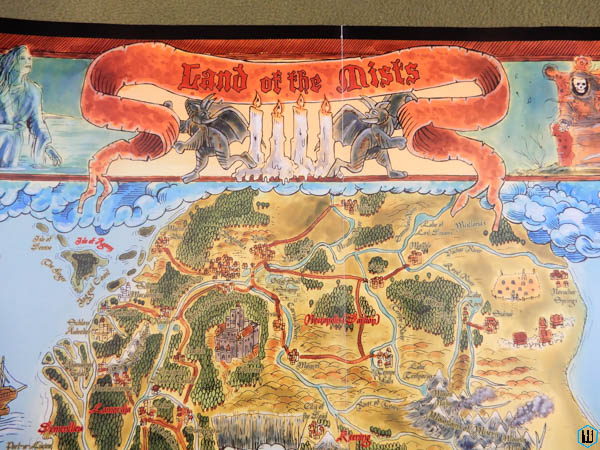 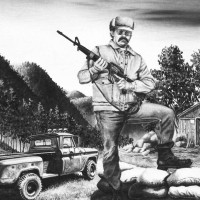 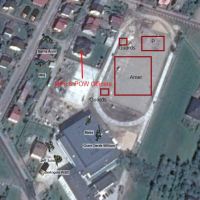 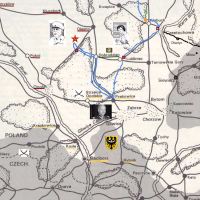 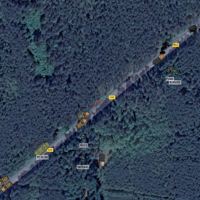 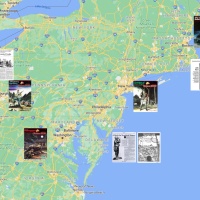 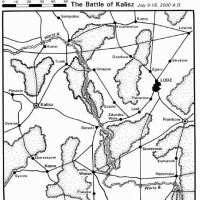 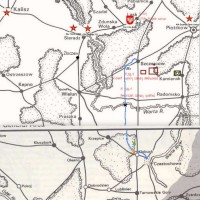